My David Letterman's List: Why it was worthy to be at SMACC 2013

Hi Guys!!!!
Recently I have been at the Best Conference in The world... and this is a list (David Letterman Style) on Why it was worthy to spend 23 hours of my life in the ass of a Plane to fly from Rome to Sydney!!!!

N°10.
The Venue:
Sydney??! I had the possibility to explore the city in my Leisure time and..... I have to say it: I fell in love...this is one of the best, outstanding, awesome cities in the world!!!! 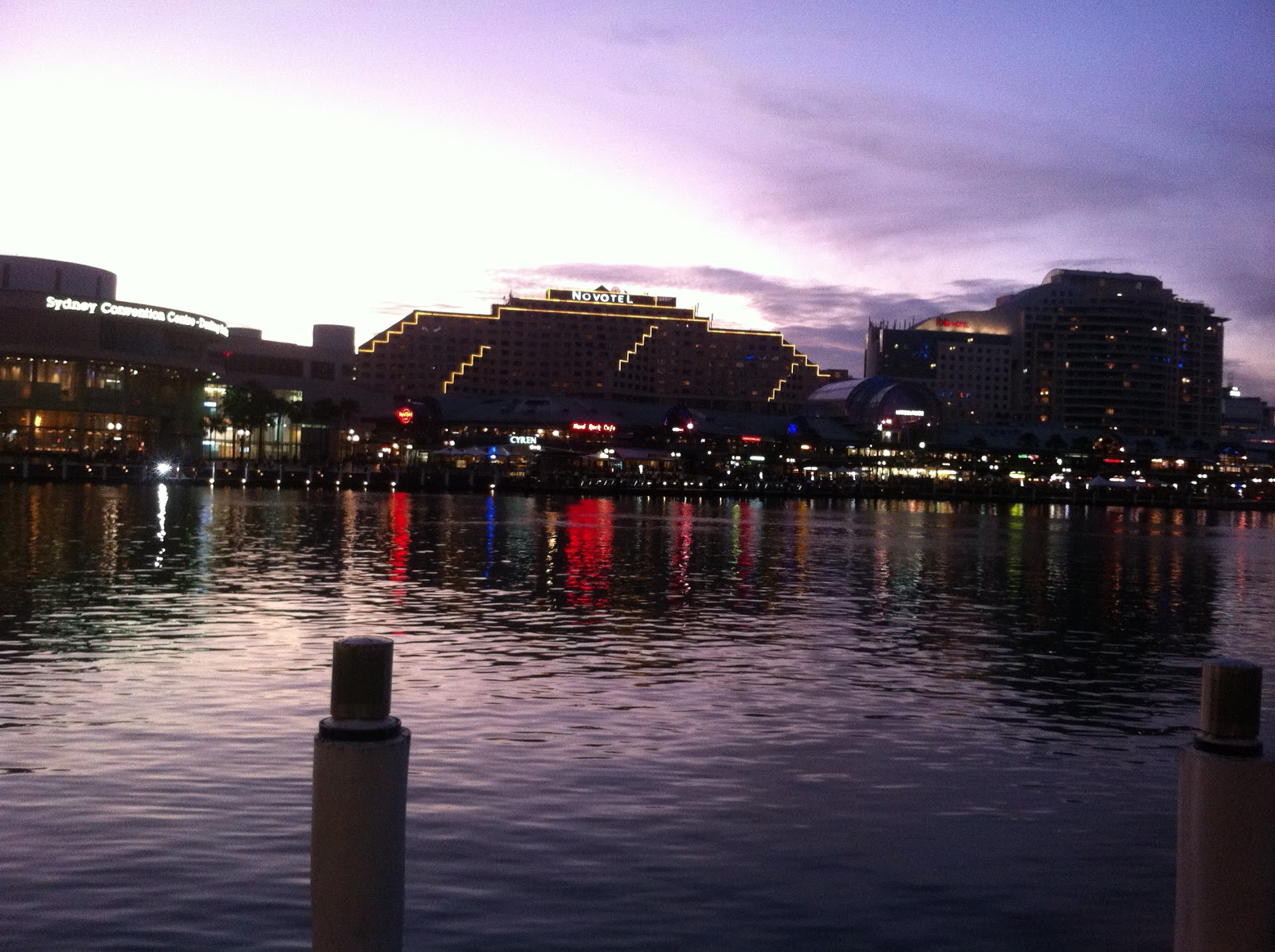 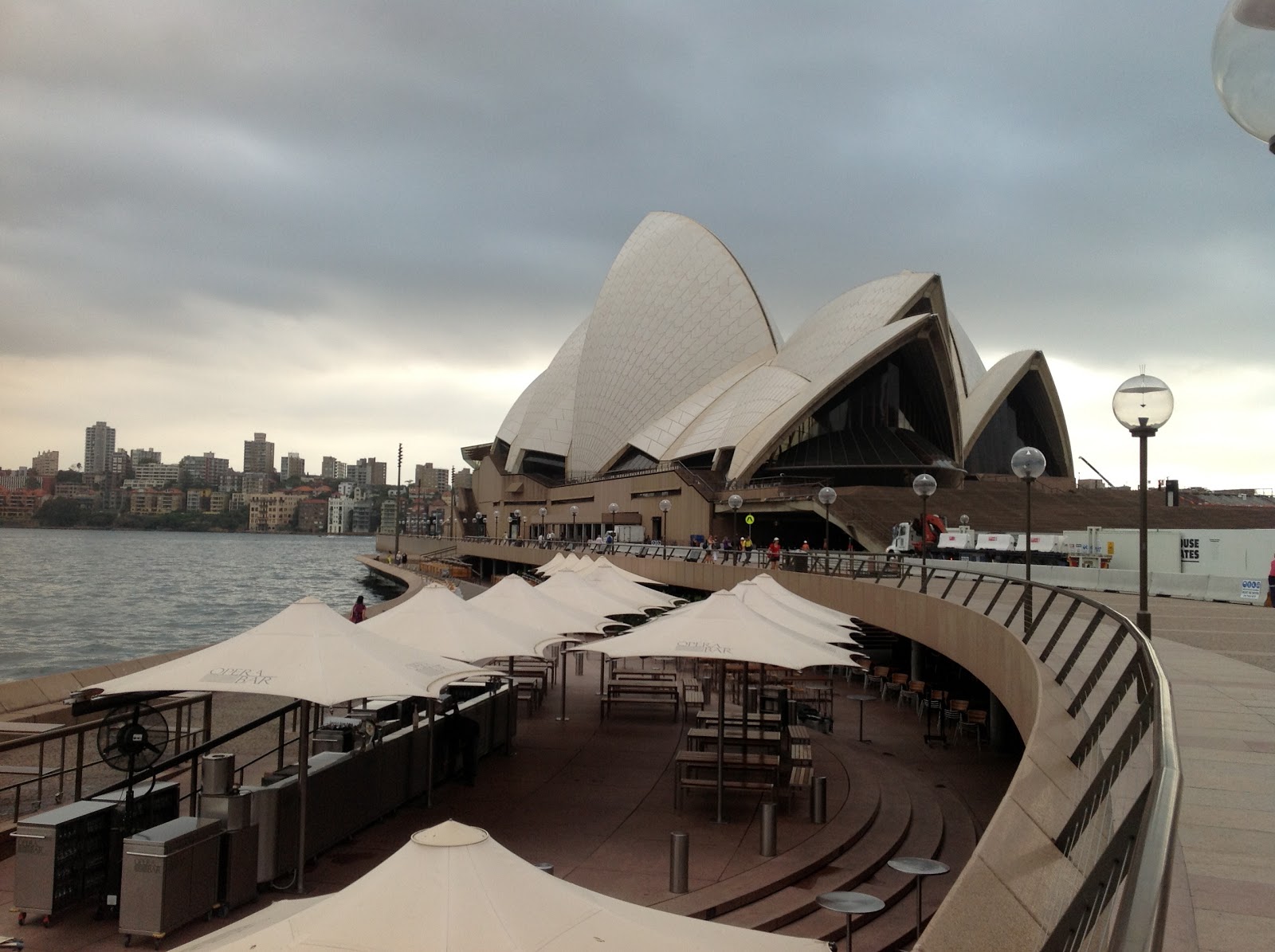 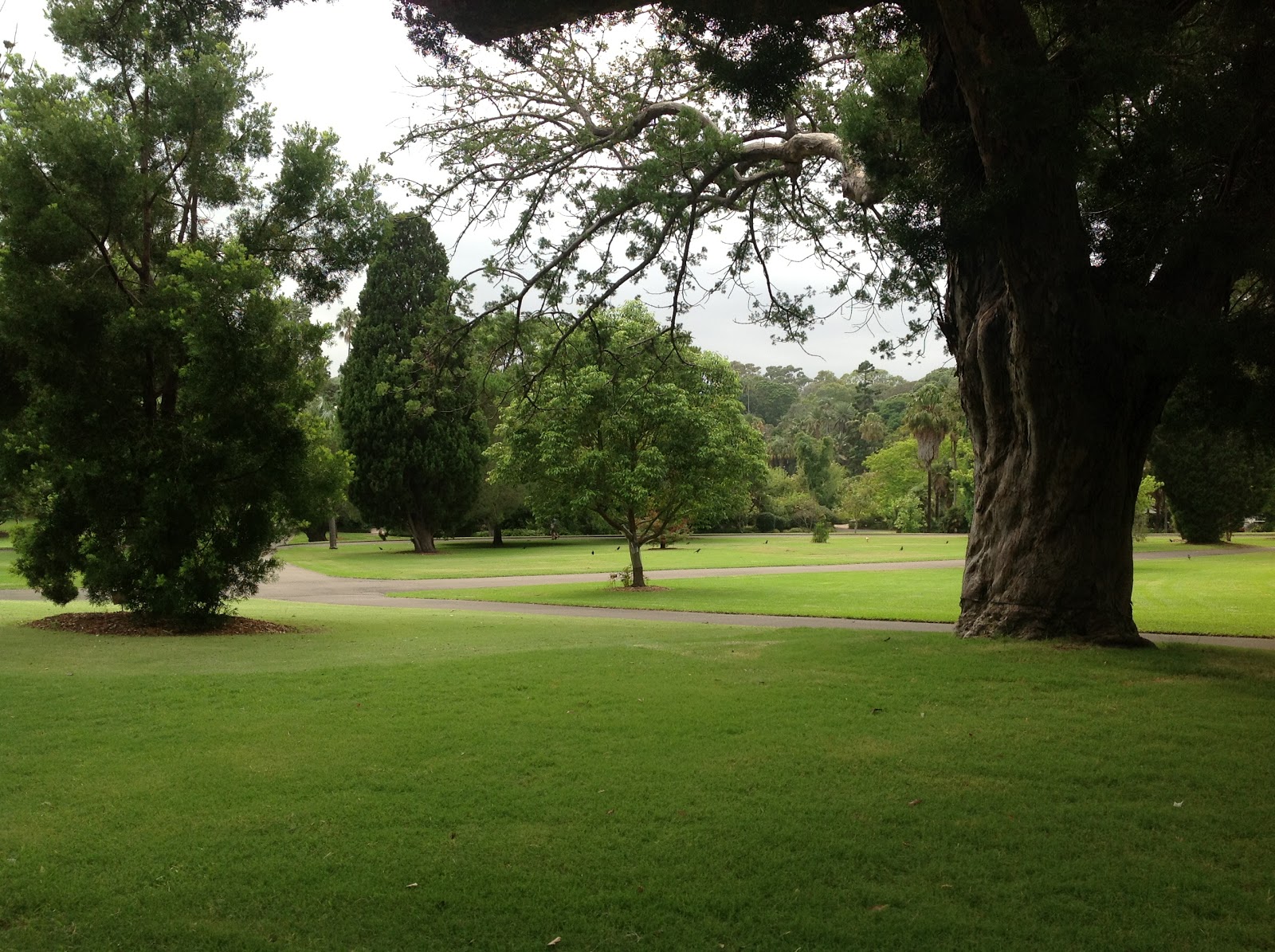 Sydney Convention Centre??!! Everything was great from the conference rooms to the expo and the E-posters Area, but overall the Wifi connection: free and available everywhere through the Convention Area.....Amazing. 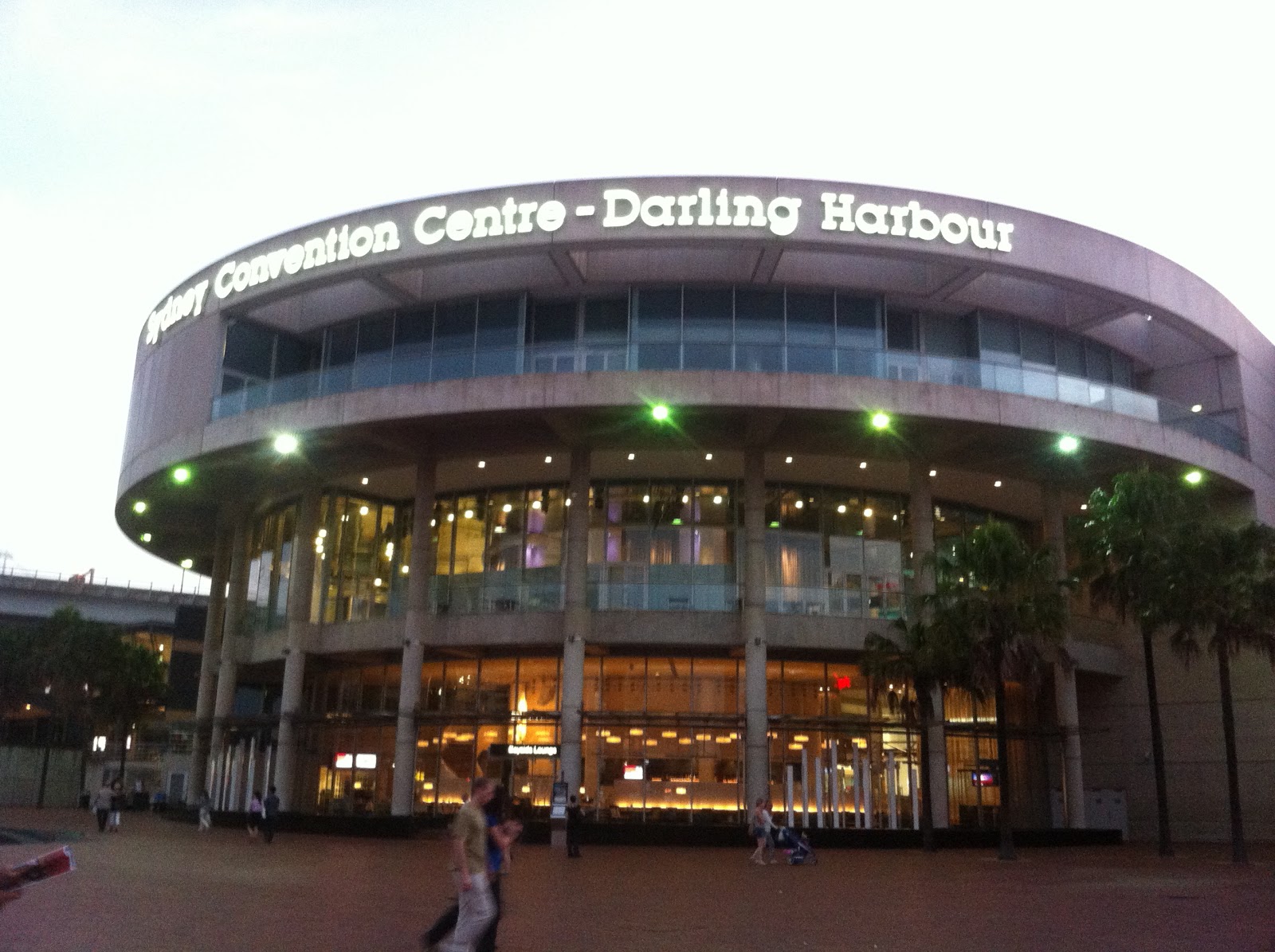 N°9.
The SMACC-down: As a Wrestling fan I enjoyed a lot when Prof. Stag(Stonecutter)horn did what everyone wish during a conference....: To smash on the stage the classic...conventional...boring...arrogant...FULLOFSTATISTICDATA....Speaker....(Still suffering of Back pain Oli??!!!).


N°8.
Organization:
Everything was Perfect!!! Everyday the Activities started on time and all the speaker respected the time frames....absolutely not easy as it seems...A great job by Roger Harris, Chris Nickson, Oli Flowers, (Keta)Minh Le Cong etc... 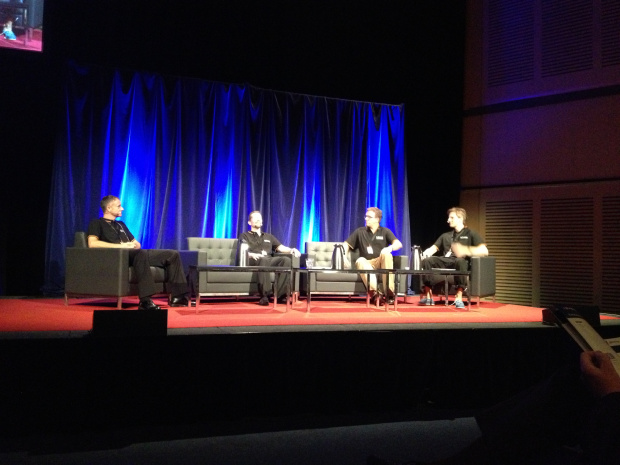 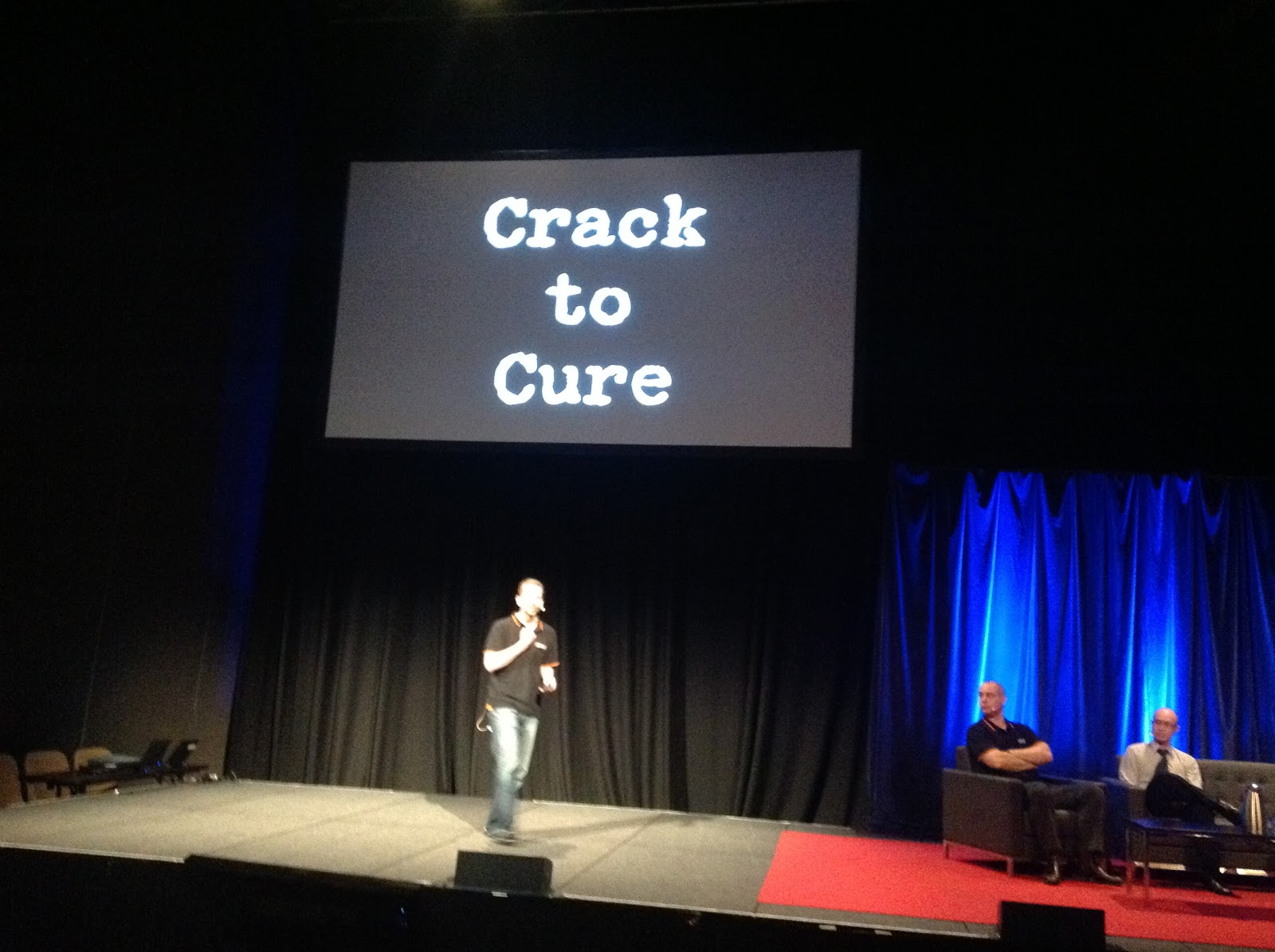 But I don't forget even other Outstanding... Amazing lectures such as:
-"Airway clean kills" by (Keta)Minh Le Cong.
-"War what is it good for?" by Anthony Holley.
-"Trauma before and beyond the hospital" and "Always carry your scalpel" by Brian Burns.
-"Generalism: the MacGyver Dilemma" by Casey Parker.
-"All doctors are Jackasses" by Chris Nickson.
-"Wrestling with risk" by Simon Curley. 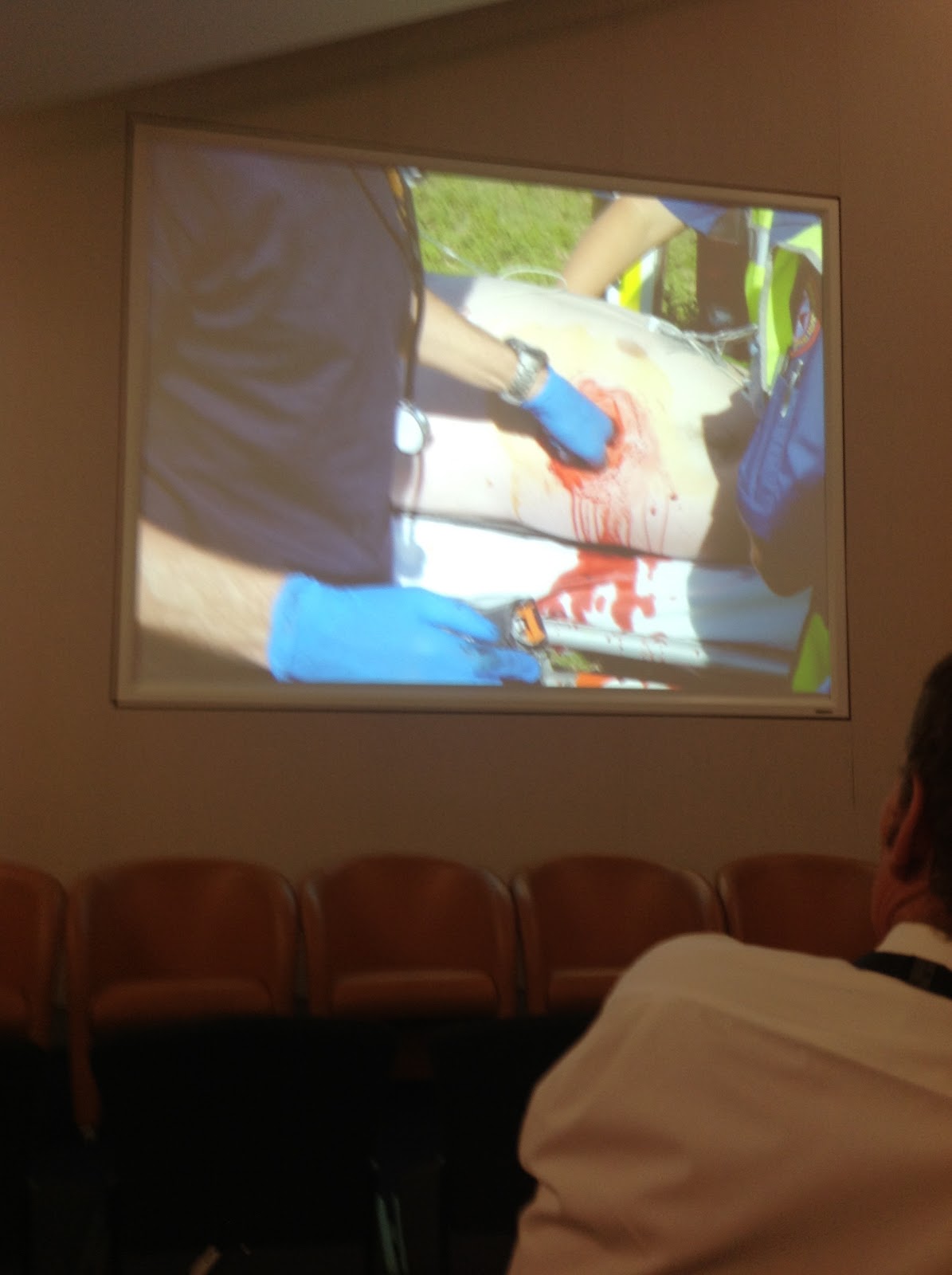 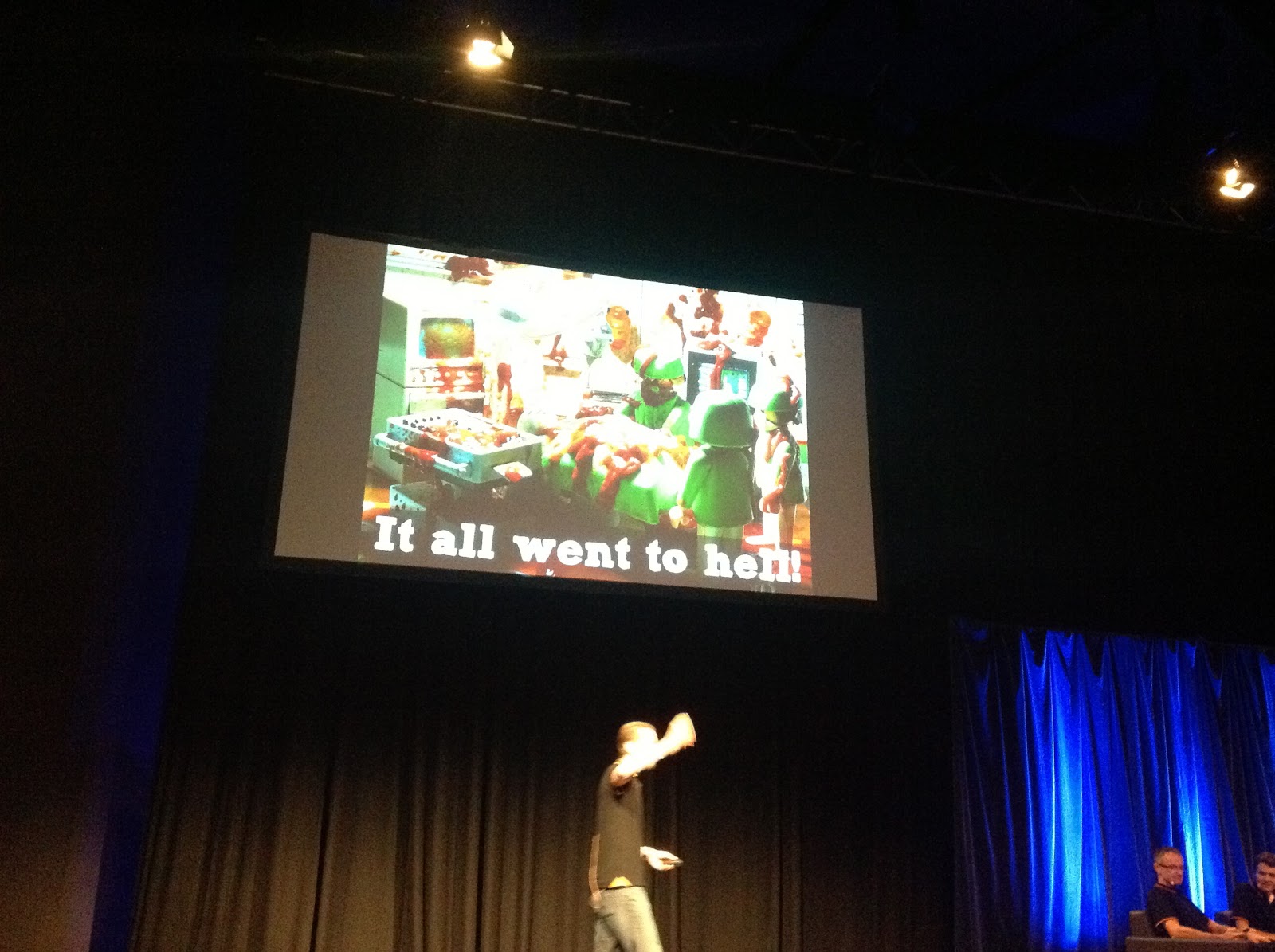 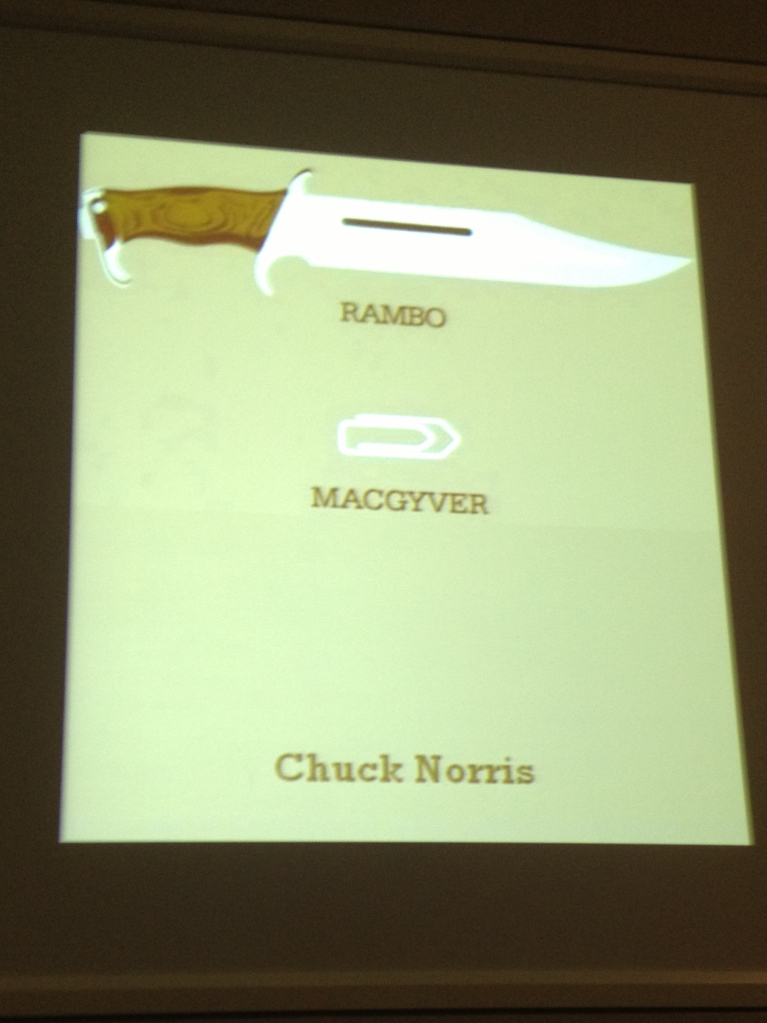 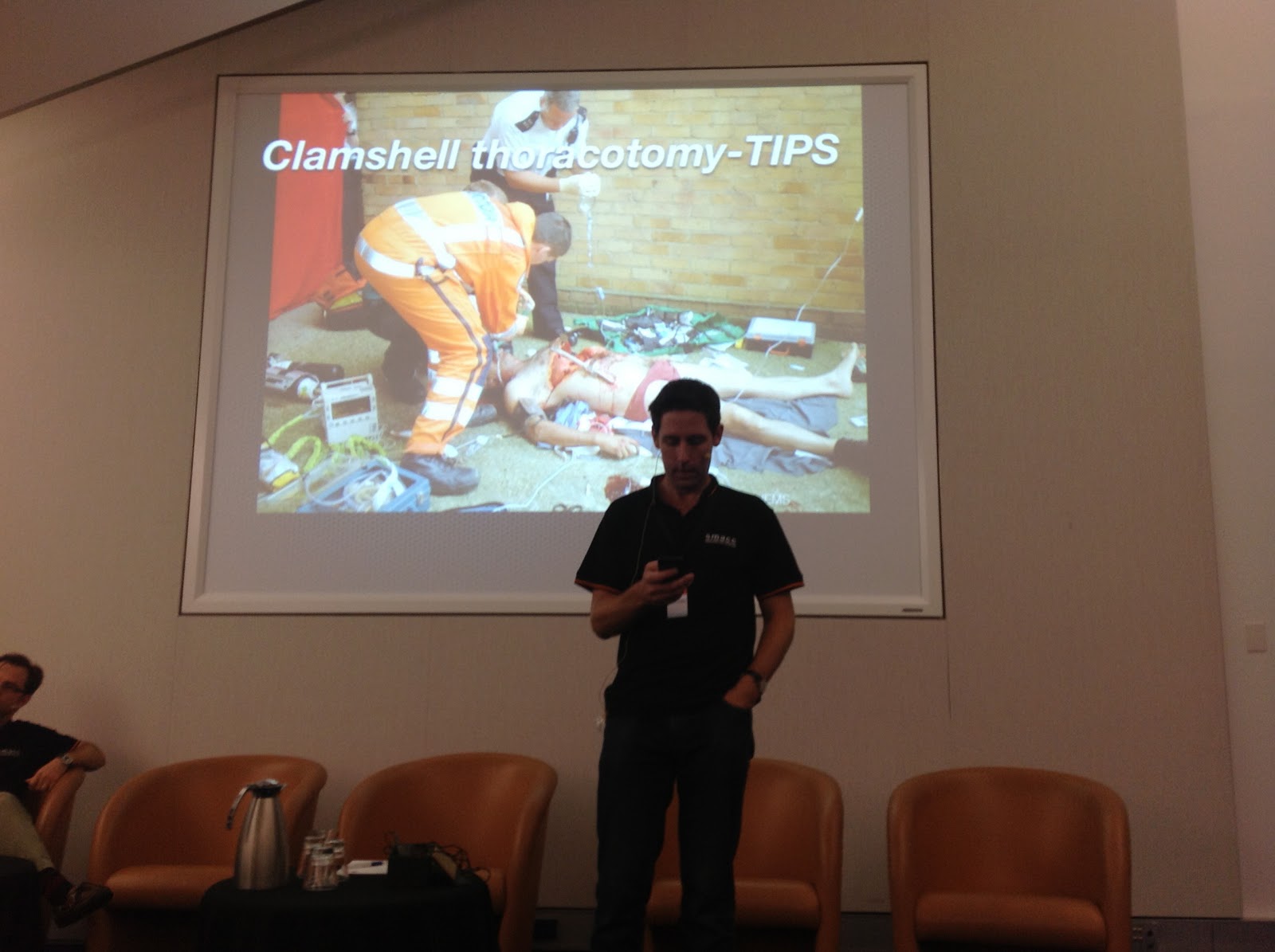 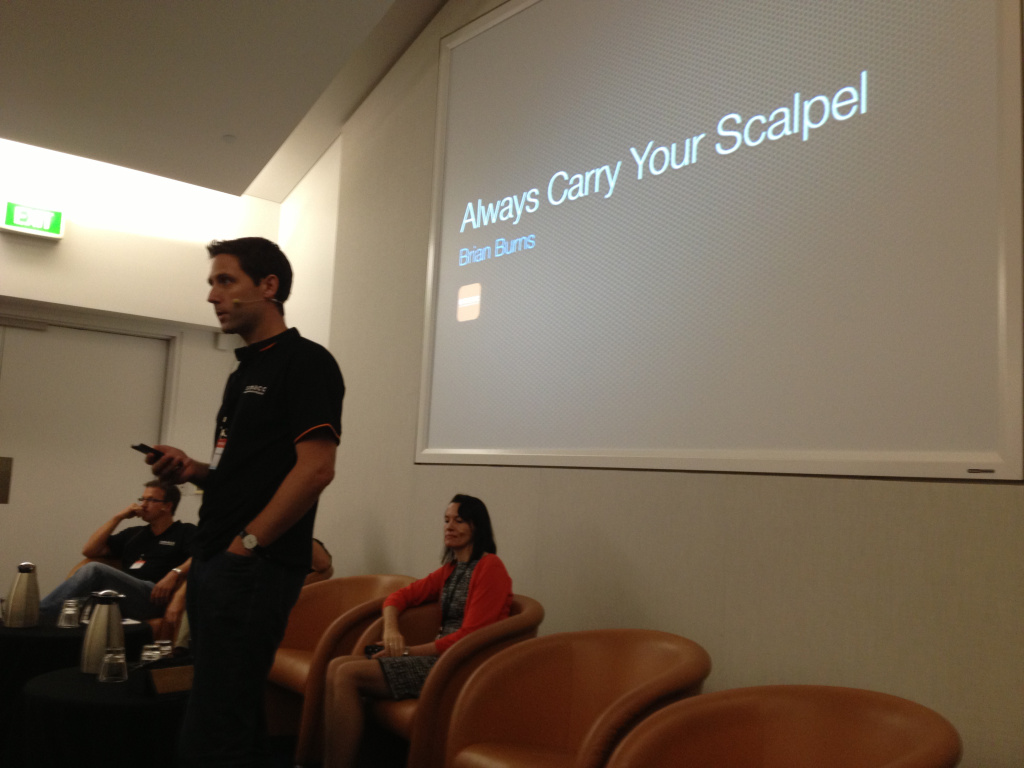 I learned great, up to date Critical care concepts and Techniques...I'll spread and share them  in my Country where unfortunately there is still some certified instructor teaching people things as Pneumothorax decompression by needle in 2nd intercostal space and this is just an example!!!!! 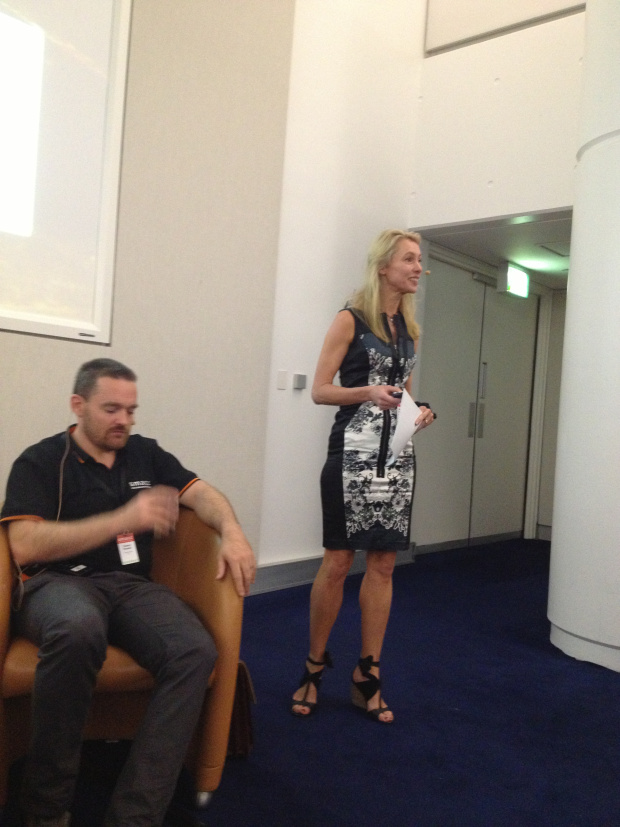 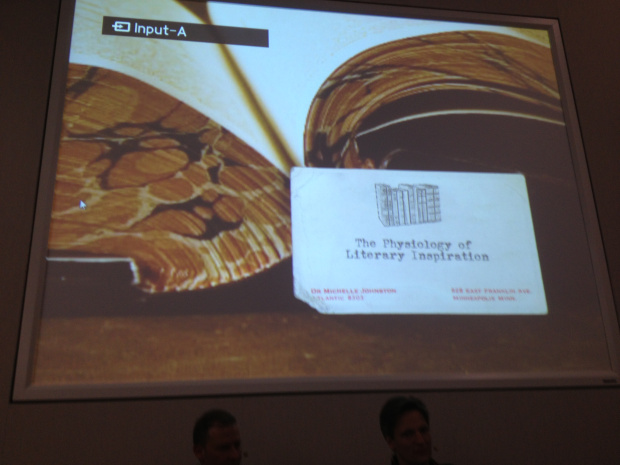 As a Soldier I enjoied a lot the battle between teams St. Emlyns, Sydney Hems and RPA ICU Team to Seize the Sim Man..... Despite the spectacular entrance of Team Sydney Hems and the fantastic CAMO T-shearts of Team RPA ICU, finally the team from the Old Continent took home victory and established "the golden ERA of European domination" in the (SIM) resuscitation field.....!!!!!.....Great Job Guys!!! 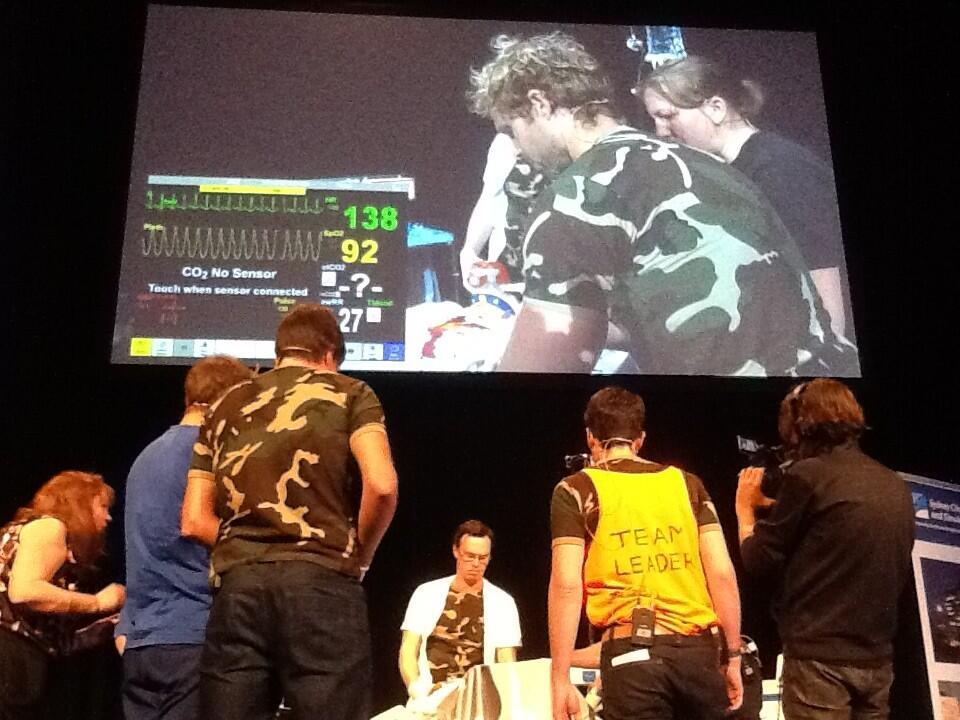 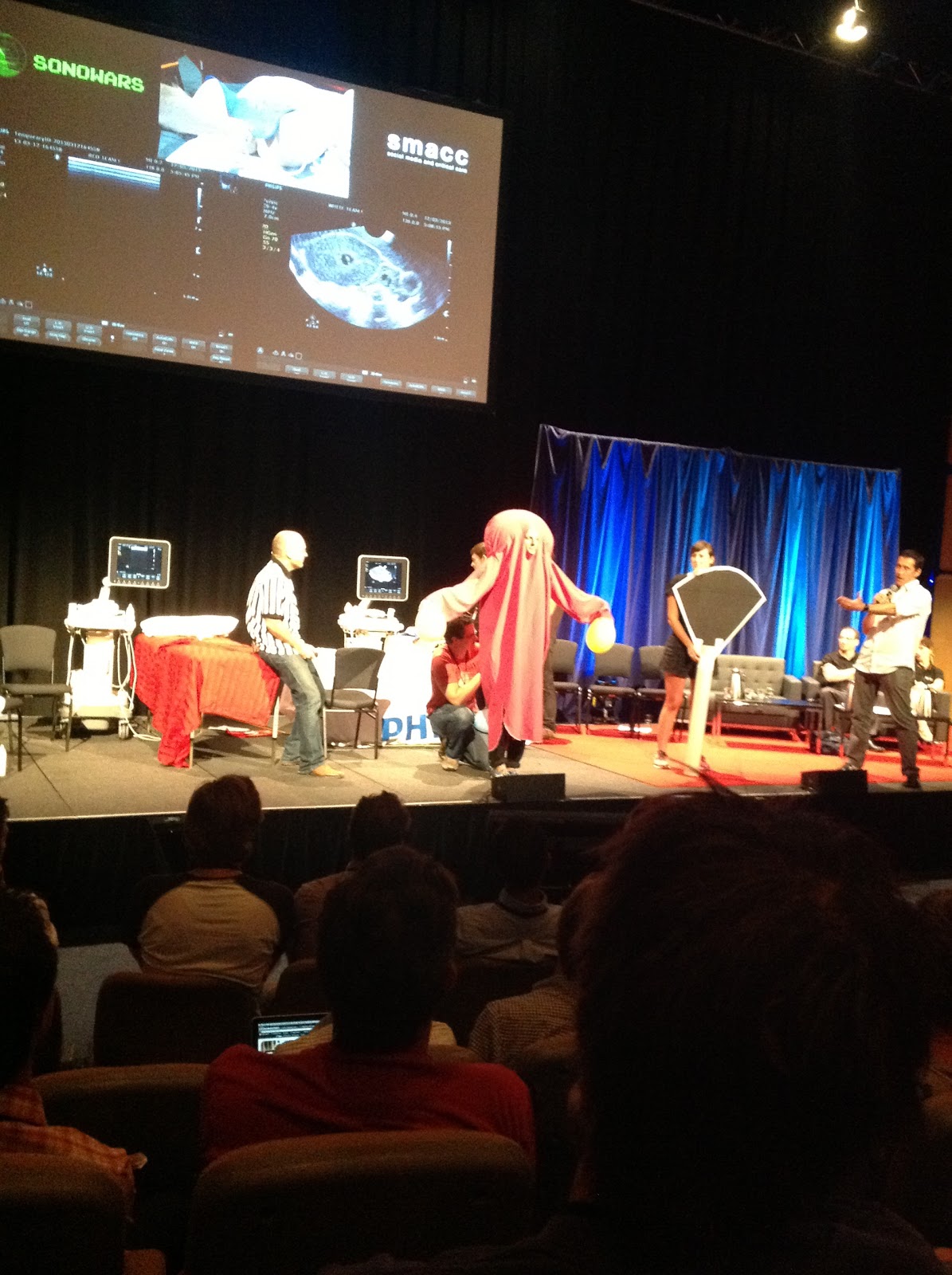 N°4.
No more Just HASHTAGS:
Before This conference the most of people in the Blogosphere or on Twitter were for me just Hashtags and Microphotos....now that I met them all, I discovered that they are not just real persons but fantastic Awesome persons.....Has been a pleasure to know you all: Minh Le Cong, Scott Weingart, Cliff Reid, Chris Nickson, Mike Cadogan, Roger Harris, Tim Leeuwenburg, Andre Bonny, Simon Curley, Natalie May, Roger Harris, Doug Linch and Michelle Johnston!!!!!!!! 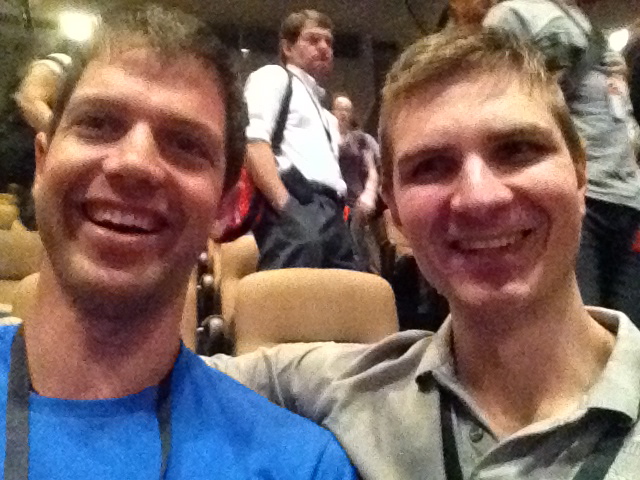 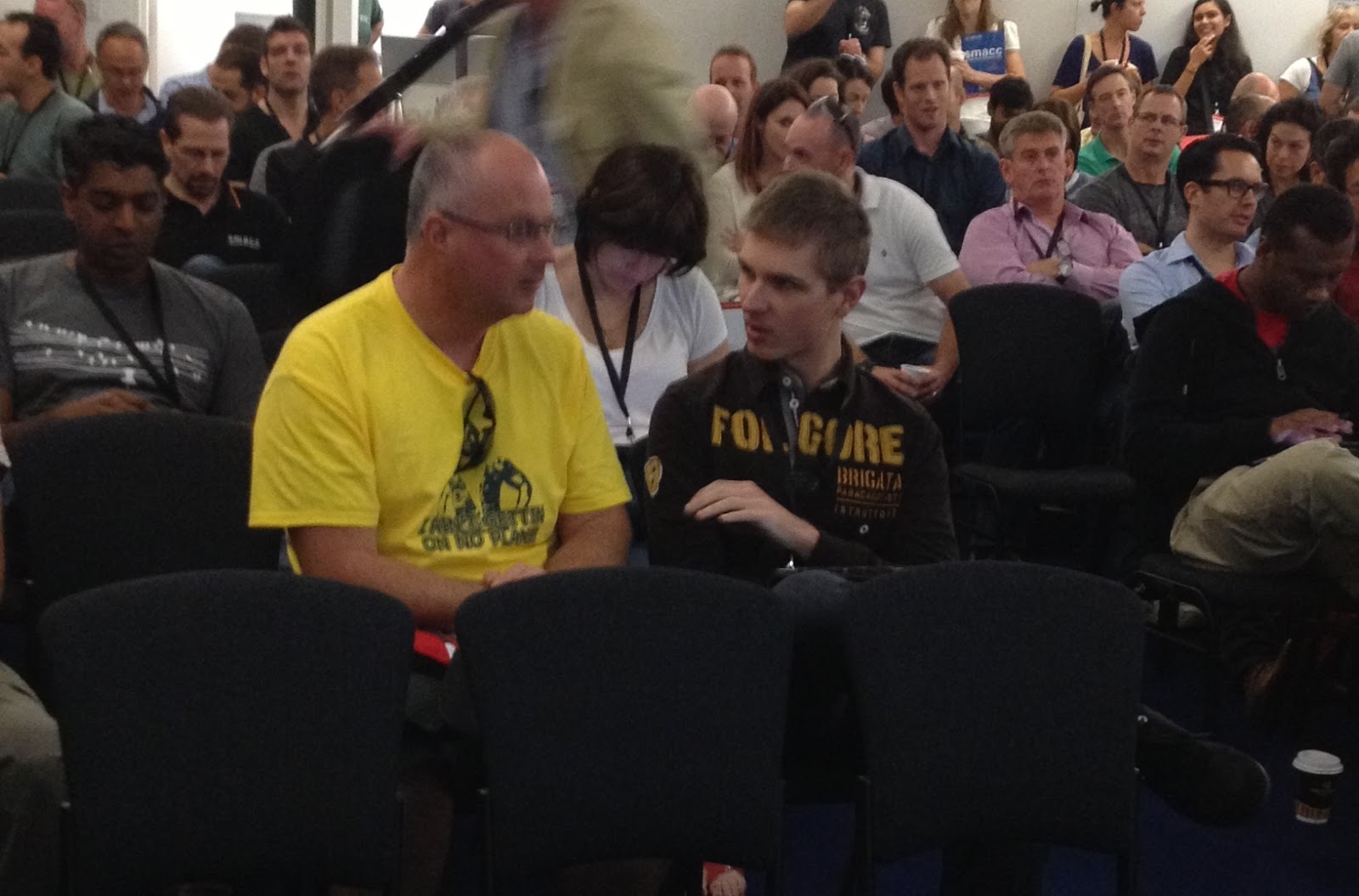 N°3
Italian FOAM:
At SMACC I met my Italian collegue and now a friend Sean Scott: we spoke a lot and interacted with The GURU of Foam Mike Cadogan.... 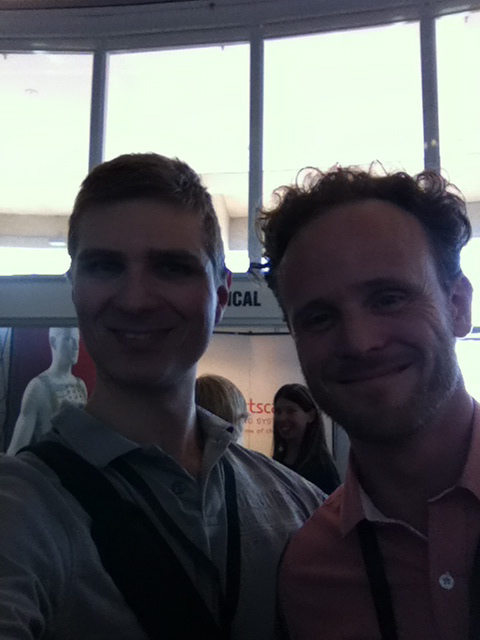 I think that in our country something is going to change!!!! Collaborating with other Italian Foam collegues and taking inspiration by our best FOAMites Carlo D'Apuzzo and Gemma Morabito I think we can do something of Great even in Italy especially for our young residents.....We are a small bunch of people and Spreading the Foam concepts is
Our duty...!!!!!!
I think with MalatoCritico 2013 we had a Great start!!!!

N°2
GODS between us:
In Italy we have the so-called "Baroni" very Old dogs Doctors, considered "best" in their sector that in any situation (doesn't matter if Conference, meeting or normal day-life work) always look to other poor doctors humans from a "pedestal" full of arrogance and haughtiness... At SMACC I saw True Gods of Critical Care like Scott Weingart, Cliff Reid and Joe Lex descending amid Humans and speaking and chatting with everyone like Old Friends.....Guys you are Truly the Best!!!....Someone in Italy should learn something from you.... and not Just Medicine!!!!!!

N°1.
Finally Here we are!!!!.....the number 1 in my Lettermahn's List.....:
SMACC Inspiration:
Just three lectures....This is it!!! just Three lectures gave me THE inspiration.....The Let Motive of my future life as a Doctor:
-"How to be an Hero" by Cliff Reid.
-"Mind of the Resuscitationist" by Scott Weingert.
-"Fortyfive years on the Frontlines" by Joe Lex. 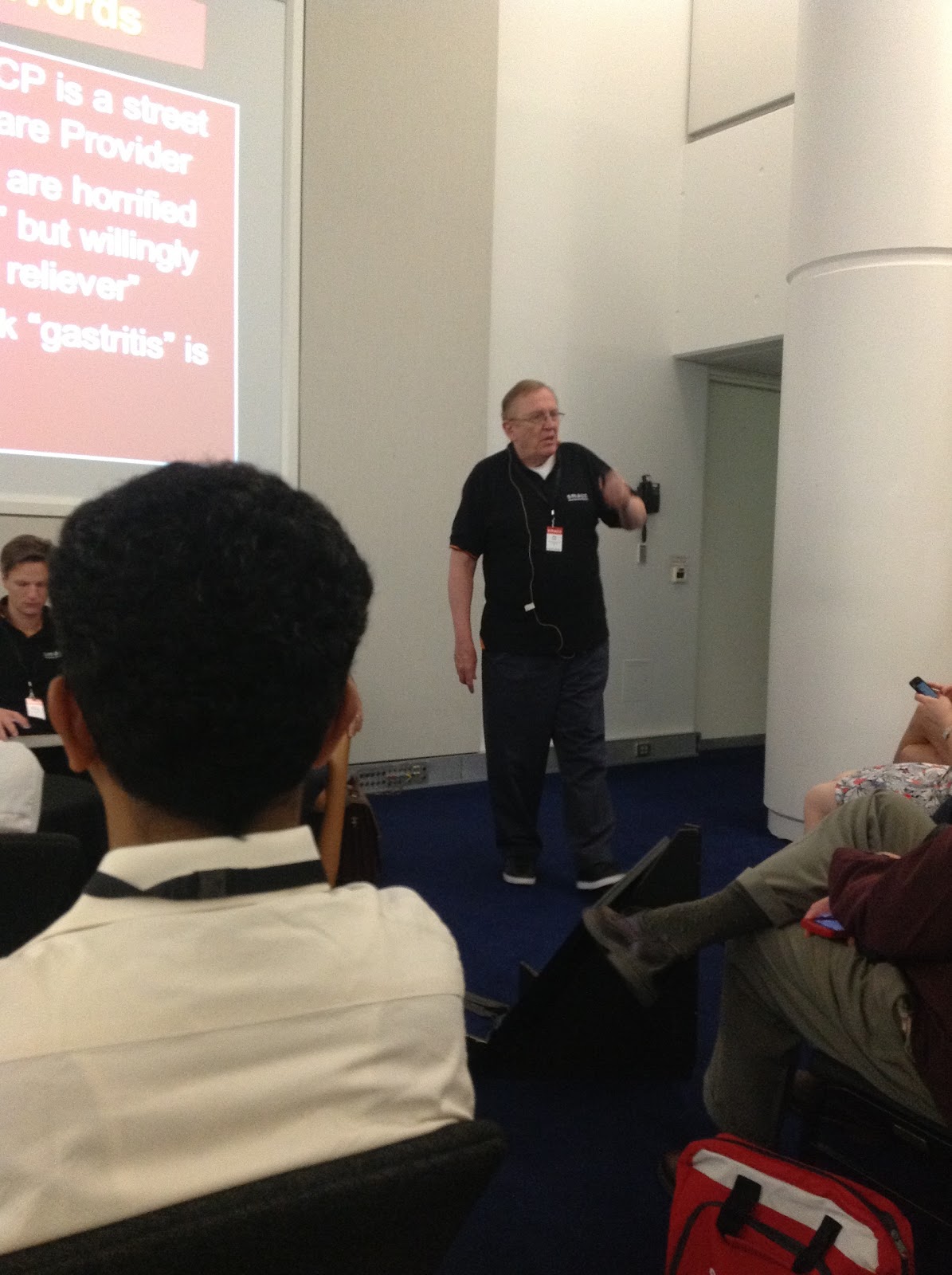 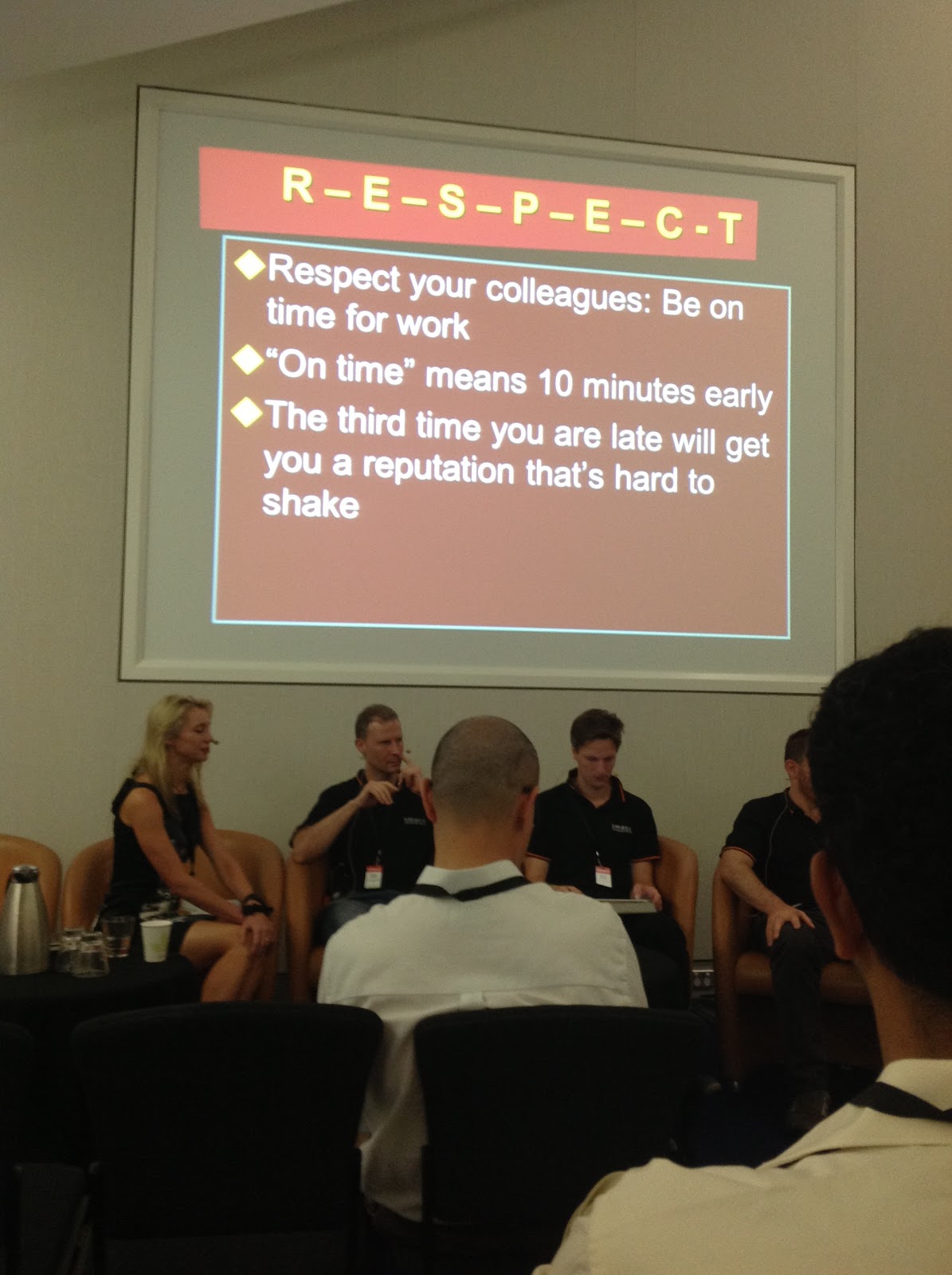 I think that everybody from PG1 Residents to young Consultants should listen this Three Lectures and I hope them to be available in Future on the Web...... 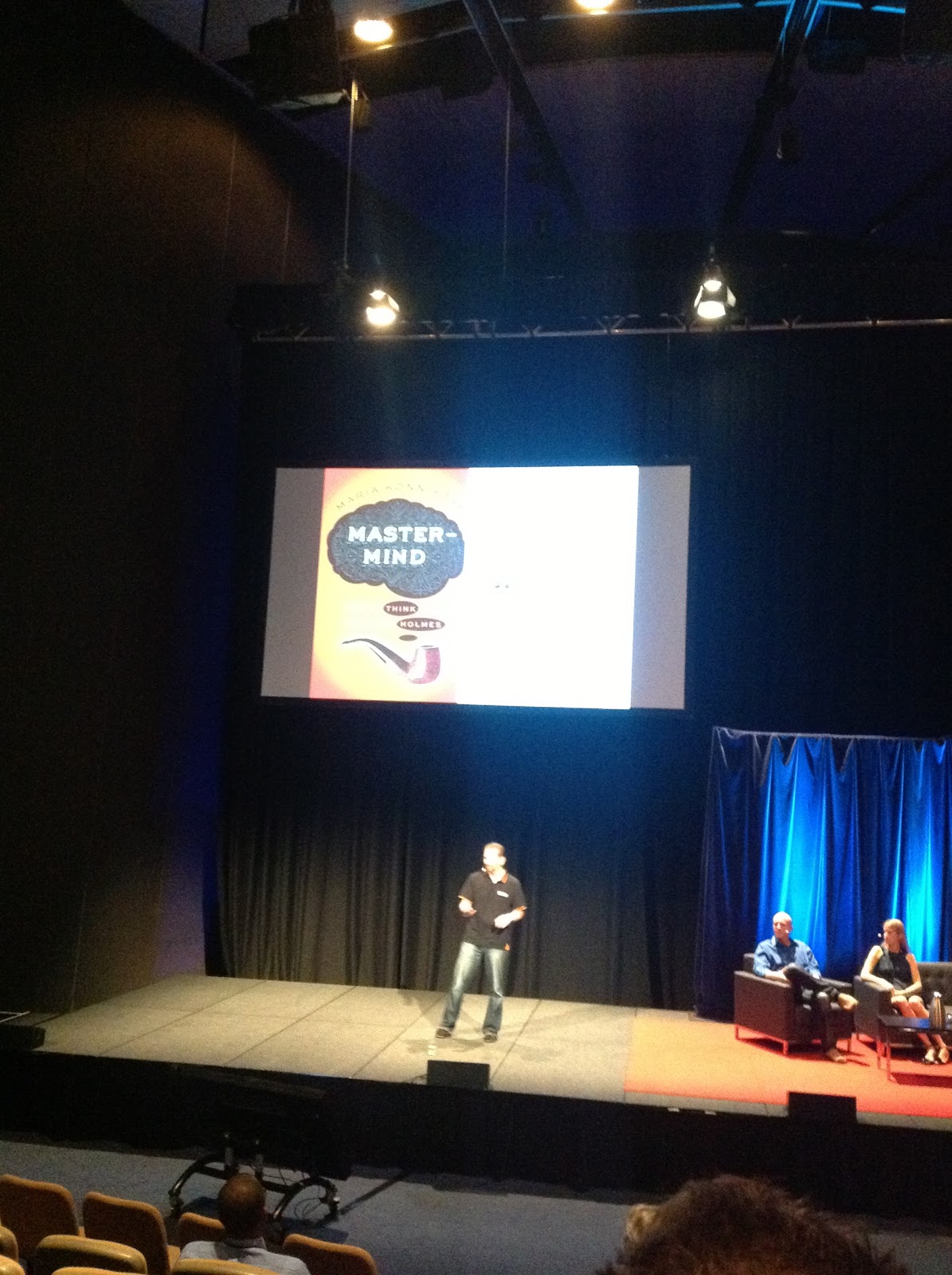 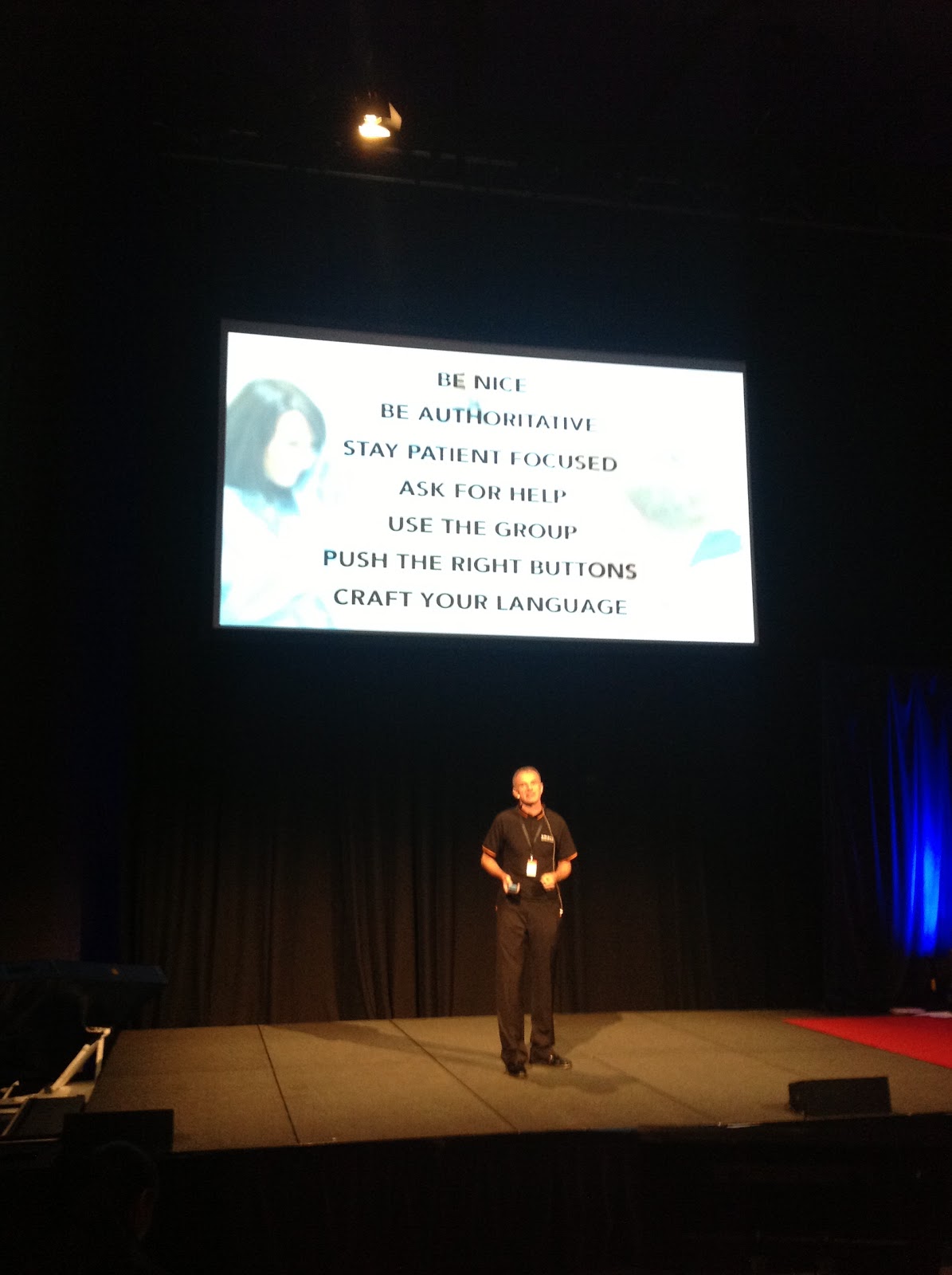 -Team work: the Leader must EARN RESPECT of the team and colleagues thanks to his behavior (courtesy, punctuality, competence, mastery etc....). 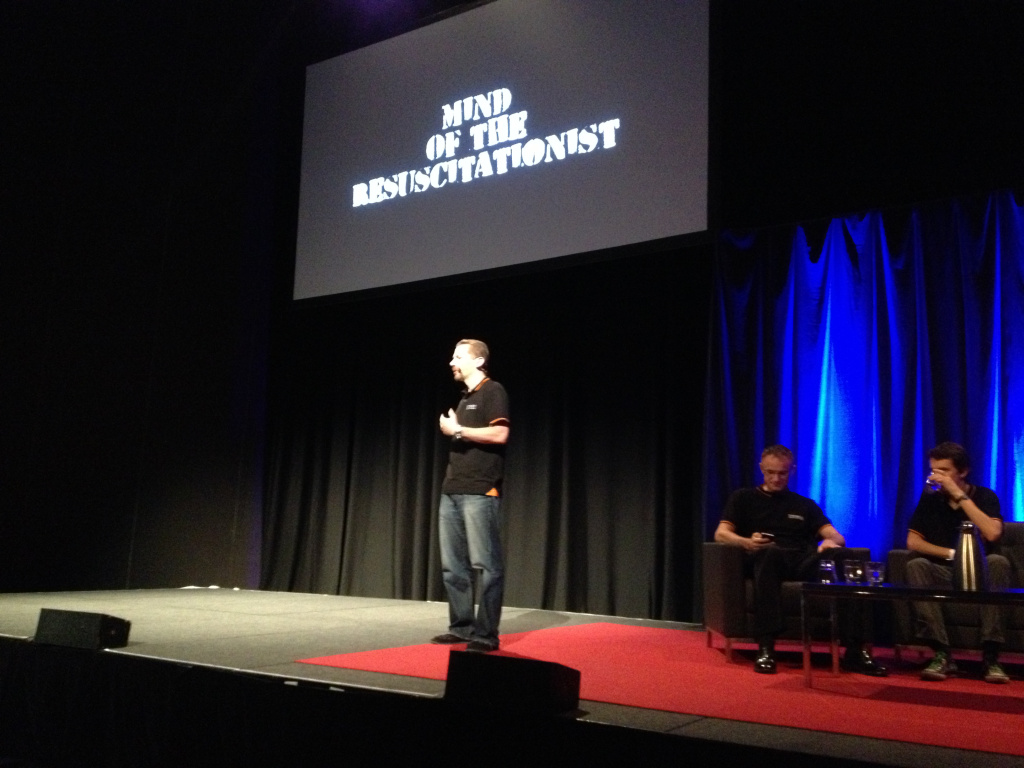 In Conclusion...remember: SMACC 2014 Brisbane (Queensland-Australia)....Whereever you are in the World this is your chance to fly along with the Best of the Best!!!